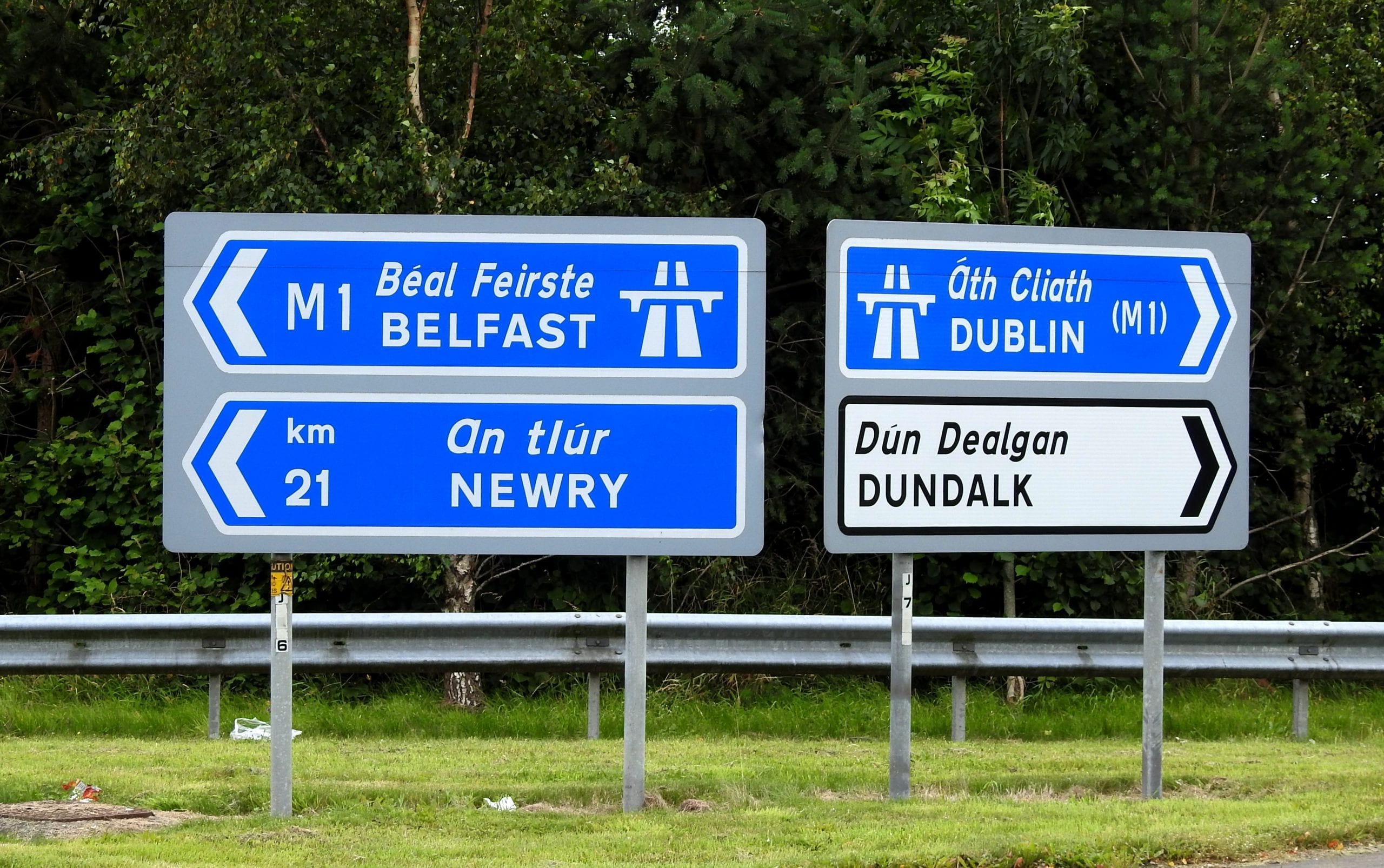 Northern Ireland drivers will need to carry a green card from their insurance company if they are driving across the Irish border.

The new rules, which come into effect in January 2021, were confirmed by the Irish Department of Transport to BBC News.

And while Northern Ireland drivers will need a green card from their insurer to travel across the border, the Association of British Insurers said Irish drivers crossing the border into the North would not require a green card.

A spokesperson for the Irish Department of Transport stated, “A green card is a document issued by your insurer that proves you have motor insurance cover when driving in another jurisdiction.

“As it stands,” the spokesperson continued, “following the transition period, a green card will be required.”

The green card will be required for vehicles “from the UK including Northern Ireland, being driven in Ireland or the other EU Member States, unless the European Commission declares otherwise.”

The department also confirmed that under Irish or EU law it is not an offence for NI registered vehicles to drive in Ireland without a GB sticker on their vehicle.