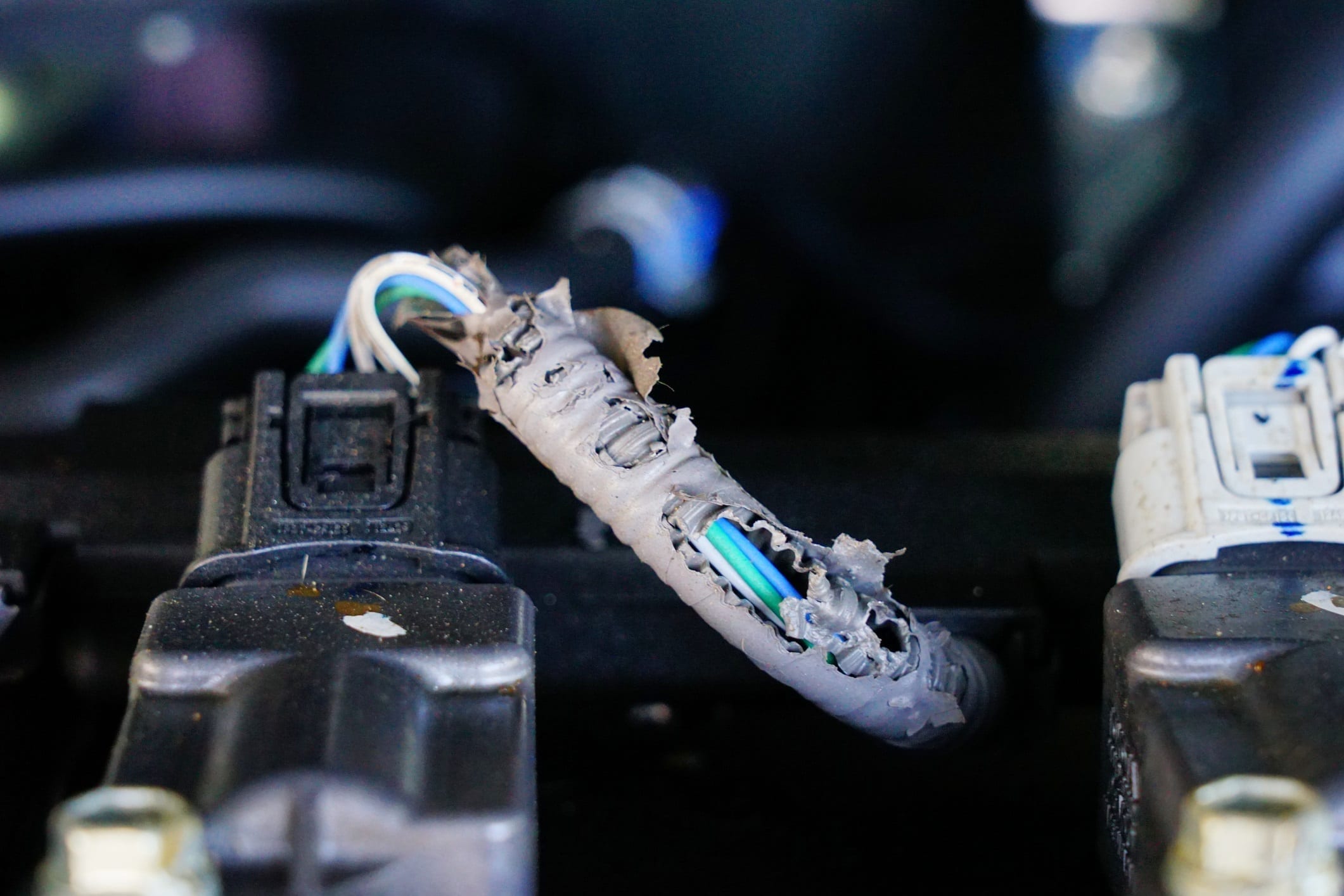 JMK Solicitor, Sinead Sinclair acted in a recent case regarding an unusual breach of contract claim against an insurance company.

One morning in late December 2017, the policyholder tried to start his car and a number of engine warning lights came on. Due to the Christmas period he was unable to get the car to a garage right away. He did not drive the car but the number of warning lights on the dashboard increased and once his repairing garage re-opened in the New Year, he contacted them about the issue.

It was promptly discovered that the damage to the vehicle had been caused by a rat infestation, and the rats had seemingly gnawed at the wires in the engine of the car and caused extensive damage.

The owner submitted a claim to his insurance company but it was declined. This refusal was based on a clause in the contract which excluded damage caused over a “gradual period of time” and it was argued that the damage was gradual since the illumination of the engine lights increased over the time the vehicle was not being driven, and the damage wasn’t as a result of one incident as the allegation was that the rats had done their ‘work’ over many days, so it was excluded under the terms of the contract.

“I can imagine the client humming the tune to an old UB40 song and thinking ‘There’s a Rat in Mi Engine What am a gonna do?’ and lucky for him he was put in touch with JMK by the repairing garage.” Sinead says with a grin. “I instructed both an insurance contract expert and a motor engineer to obtain the relevant expert opinions in support of our client’s case. We then lodged a complaint with the Financial Ombudsman Service regarding the insurance company’s refusal to indemnify the claim for the extensive vehicle repairs which were well over £10,000.00.

Whilst there are no costs risks of losing a case brought to the Ombudsman Service for policyholders it does take a relatively long time for complaints to be adjudicated on compared with Court action.” Sinead stated.

“After a very lengthy process a provisional decision was reached which rejected our client’s complaint, however we mounted further representations to support our contention that the circumstances of the incident fell within the policy terms. We were all extremely delighted that the Ombudsman’s Final Decision was eventually made in our client’s favour, upholding the complaint; and the insurance company was ordered to settle the claim for vehicle repairs in full.

“At JMK Solicitors one of our core values is to achieve the best outcome possible with the resources available, and this includes undertaking the arduous and lengthy process of dealing with both the insurer and the Financial Ombudsman Service in this case.” Sinead concluded.

Our personal injury claim experts can help you too