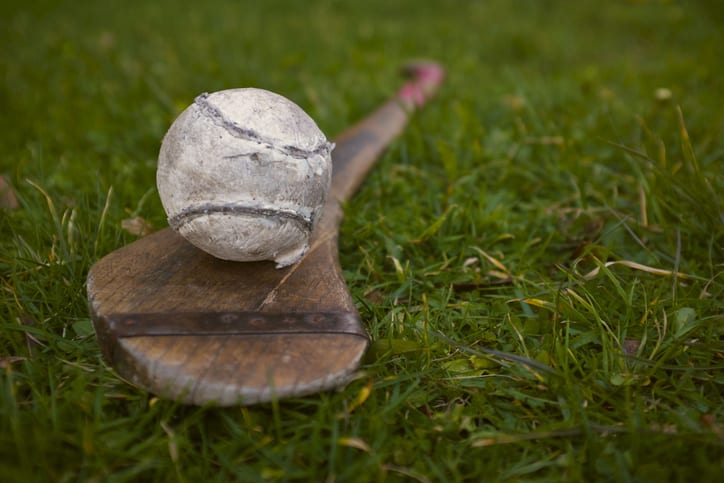 The client, a high-performance sports player, was a student working casually as a labourer for a construction company during holiday periods between his studies.

On the day in question, a colleague was “messing” with the client, and the horseplay escalated when he tried to lift the client and throw him to the ground.

Whilst lifting our client awkwardly, our client’s knee dislocated.

Our client plays Gaelic Football and Hurling, and as a result of the injury, he missed a season and an opportunity to play for his county panel.

The client ultimately had to undergo surgery to repair damage to his knee.

However, when a suitable settlement offer could not be reached, high court proceedings were issued.

The employer’s lawyer took a contrasting view and withdrew their acceptance of responsibility on the basis that the employer was not responsible for the acts of their employees as they were not carried out in the course of his employment.

Further, the Defendant’s lawyer insisted that the employee was acting on a “frolic of his own”.

The issues in the case were whether the employer should be held responsible for the negligent actions of their employee.

Speaking about the case, JMK Solicitors’ Cieran Marshall says, “It’s a case that if brought perhaps ten years ago would not have enjoyed the same prospects.

Traditionally, an employer was held to be responsible for the wrongful act committed by an employee, so long as that act was during the course of their employment.”

Cieran says if the employee had strayed outside the express and/or implied duties and the scope of their work, the employer would not be held responsible.

He continues, “However, recent case law has increased scope to the extent that it must be proved to be a “sufficiently close connection” between what an employee was employed to do and the wrongdoing.

Based on the recent case law and speaking to the client, we formed the view the employer would indeed be responsible,” he says.

Significant medical evidence had to be obtained to deal with the injuries.

A schedule of the client’s losses, including loss of earnings and costs of medical treatment were compiled.

The Defendant continued with their stance, and the case was listed for hearing.

Cieran explains, “An experienced Barrister was instructed to deal with the hearing, and the Defendant ultimately softened in their approach.”

Due to Covid-19, the case was adjourned.

Cieran adds, “We waited for a further date; however, whilst doing so, the Defendant made an offer that our client was prepared to accept. Our client was delighted with this outcome, receiving a five-figure settlement sum.”