Can I make a Claim for Sports Injuries?

Home » Latest News » News » Can I make a Claim for Sports Injuries? 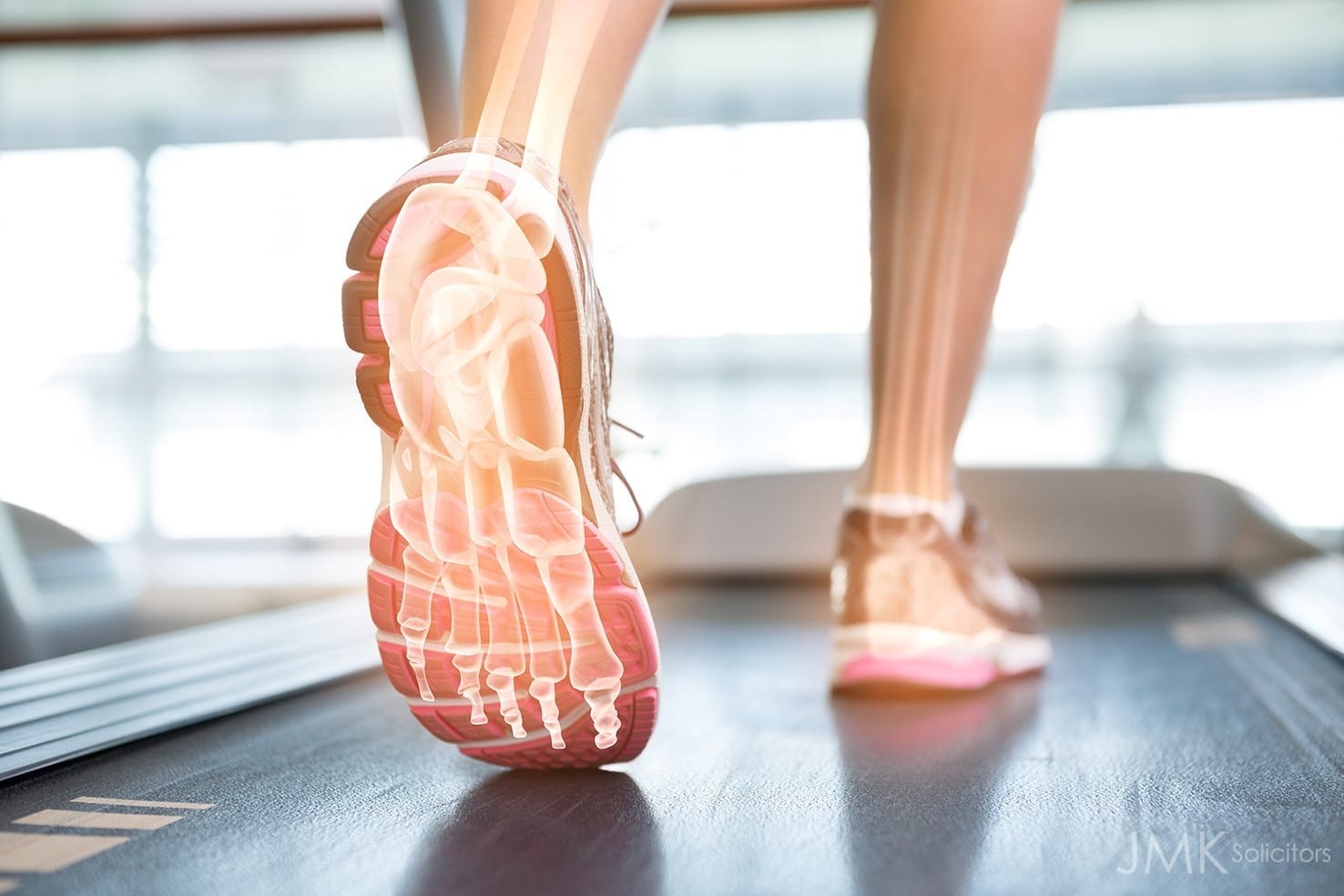 Many people in Northern Ireland participate in sporting activities, some as amateurs and some as professional sports people. Whatever sport you play, there can be a risk of injury, some more than others particularly when physical contact is permitted in the rules of that sport.

Personal injury claims for sporting injuries can be difficult to pursue as it is a generally accepted concept in law that when people agree to participate in sport they are also accepting the risk of injury involved in that sport. If an injury has occurred in the normal course of a game, for example, following a tackle in sports such as rugby, football or GAA or from a stray ball as might be expected in golf or hockey, any claim would be unlikely to succeed.

However, if an injury arises from something that is not expected during the normal course of that sport, a claim for compensation may be successful. Examples of such can include:

In the event of a deliberate attempt to injure or by the effect of reckless behaviour, witness evidence will be paramount in proving that the conduct giving rise to the injury was more than just a poor or mistimed challenge or a bad tee shot. It is important to get details of the participant who caused the injury and statements from anyone who may have witnessed the events. Commonly, match officials such as referees or umpires compile reports as a matter of course and these reports can be extremely helpful in pursuing a claim. If, due to injury you are unable to gather such information, ask team mates or club officials to do so.

Similarly, if the injuries are caused as a result of defective equipment or an unsafe surface, evidence of the cause of injury is important. Report the accident as soon as possible and good quality photographs should be taken where possible.