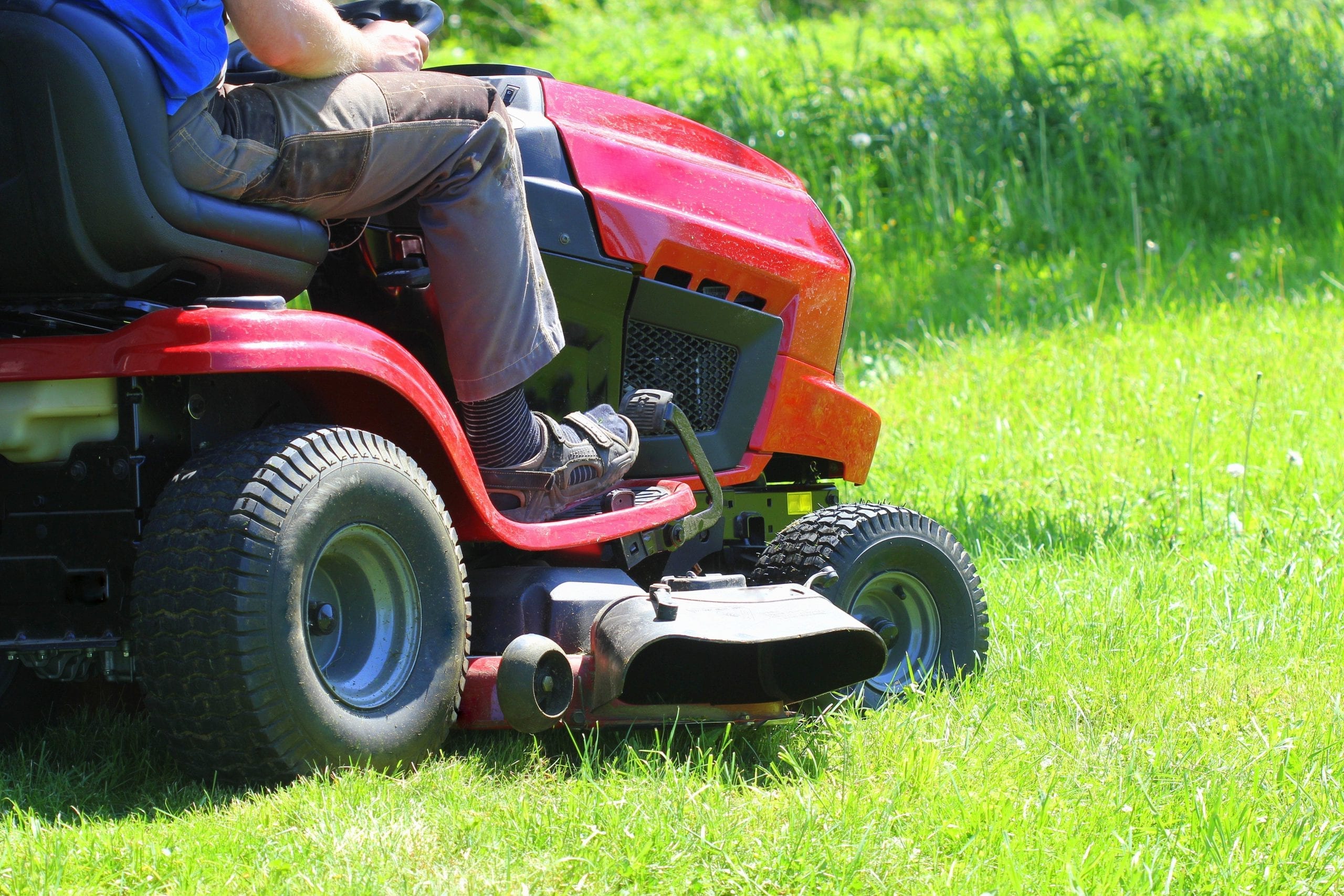 JMK Solicitor Cieran Marshall acted for a client regarding a personal injury claim following an accident at work. The client worked in a school as a groundsman where his duties included ensuring the grass was regularly cut. For the larger areas, the gentleman made use of a ride-on lawnmower that he had been provided by his employer.

On the day of the accident, while cutting an area of grass on a slope the lawnmower tipped backwards, causing the man to fall off and the machine landed on top of him. He sustained a number of broken ribs and developed a haemothorax, a build-up of blood in the lungs, requiring a stay in hospital.

Cieran commented, “After the incident the injured person initially contacted his trade union and was then put in touch with their recommended solicitor who, it appears advised that there were very limited prospects that the employer would be found responsible for the accident. They declined to act for the man. A colleague of the client suggested he seek a second opinion and recommended he contact JMK Solicitors, having used us in the past. When I first spoke to him I took a different view of who was to blame almost immediately. The client’s instructions that he was never provided with information as to which areas he could and couldn’t use the lawnmower as well as the fact he unaware of any risk assessments in relation to the use of the lawnmower on sloped areas led me to take the view there were in fact prospects in this case.”

“The case was set up with our client being able to have all of his legal costs insured under a unique complimentary insurance policy that JMK Solicitors aim to give to all of its clients. The great advantage for any person, including those that have union membership or even alternative legal expenses cover is that they can come to JMK and have the same or better cover against the risk that the claim might not proceed and the injured person be left nursing a large legal bill.”

Due to the nature of the injuries sustained it did require a significant amount of time to arrange the appropriate medical and other reports, and despite the passage of time the employer’s insurance company continued to deny liability. This left the only option for progressing the claim being the issuing of court proceedings.

Cieran added, “Solicitors for the employer maintained their denial of responsibility and as such we were preparing to ask the court to list the case for hearing however just before taking that step, the other side expressed a willingness to discuss settlement. Due to the efforts of our team, including our client’s barrister, the case settled with a significant amount of compensation being secured for our client without the need for a hearing before a Judge. Our client was delighted with the outcome, particularly in light of the fact they had been given no hope by another legal firm. Just as in medicine this is why it is always worth seeking an alternative view from another specialist.”