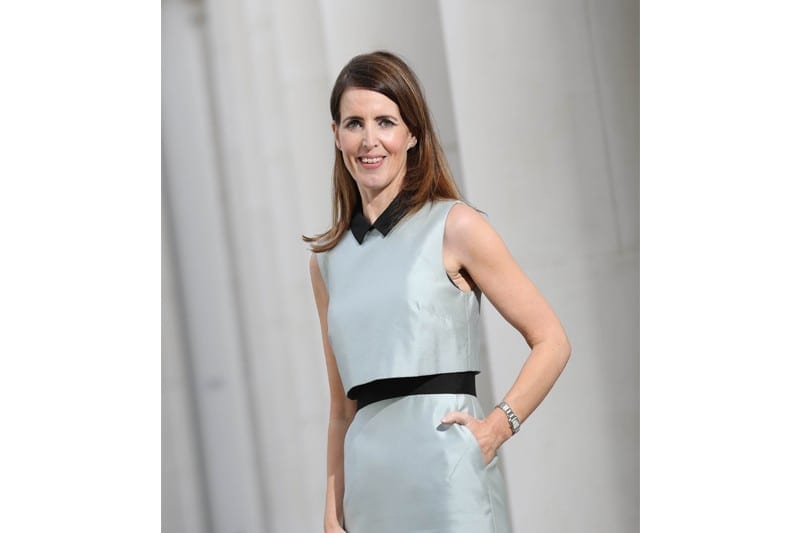 One of Northern Ireland’s top personal injury lawyers has welcomed moves to introduce legislation aimed at protecting children’s rights in injury claim cases – but she urged for swift action on this key legal issue after years of avoidable delay.

Figures obtained by JMK Solicitors from the Compensation Recovery Unit (CRU), the government body to which all personal injury claims must be notified, show that 1,832 people in Northern Ireland aged below 18 years had no legal representation in claims cases between 2010 and 2016, with numbers growing every year. In 2016 alone, it would appear that a total of 455 cases, children were not legally represented.

The data suggests that those children did not have access to independent advice about what they were entitled to  nor have their award of damages protected for them until they are old enough to manage it themselves, exposing their compensation to the risk of being improperly used.

However, a new civil justice review carried out by Lord Justice Gillen and published by the office of the Lord Chief Justice, now recommends that “legislation be brought forward to compel a requirement for court approval for all legal cases involving a settlement or award of damages to minors.”

Maurece Hutchinson, Managing Director at JMK Solicitors, who has repeatedly called on the Department of Justice to act on the issue, said that while a new set of recommendations brought forward as part of civil justice review were welcome, they needed to be enacted quickly.

“We have vigorously campaigned for action on this issue and I’m pleased that the issues we have raised have now been acknowledged as part of the Lord Chief Justice’s civil justice review.

“However, the pace of change in legal circles moves slowly and we would like to see the recommendations keenly embraced by those responsible in this area to ensure that protection for minors is assured at the earliest opportunity.

“More specifically, when insurance companies are making offers to settle an injury claim with an adult who has not sought expert independent legal advice, every insurer should not now make an offer to compensate any children who were also injured.

“While insurance companies are not under any mandatory legal obligation to insist that the child obtains their own legal advice in the absence of this legislation, I would hope that the trade body for the insurance industry, the Association of British Insurers (ABI), will urge its members to act now and take on board the recommendations and guidance which is clearly outlined.”

Maurece added that in the absence of legislation, it was vital for parents or guardians to be aware of their rights.

“Many parents may not be aware that by accepting compensation on behalf of their children, in the absence of a court’s protection, that they bear the responsibility of ensuring the money is kept safe for their child until they turn 18.

Independent legal advice is essential and until the new rules compel change, I would urge injured parties to be cautious. Relying on insurance companies for guidance on the legal approach isn’t advised and a second, impartial opinion can only help to reassure.”